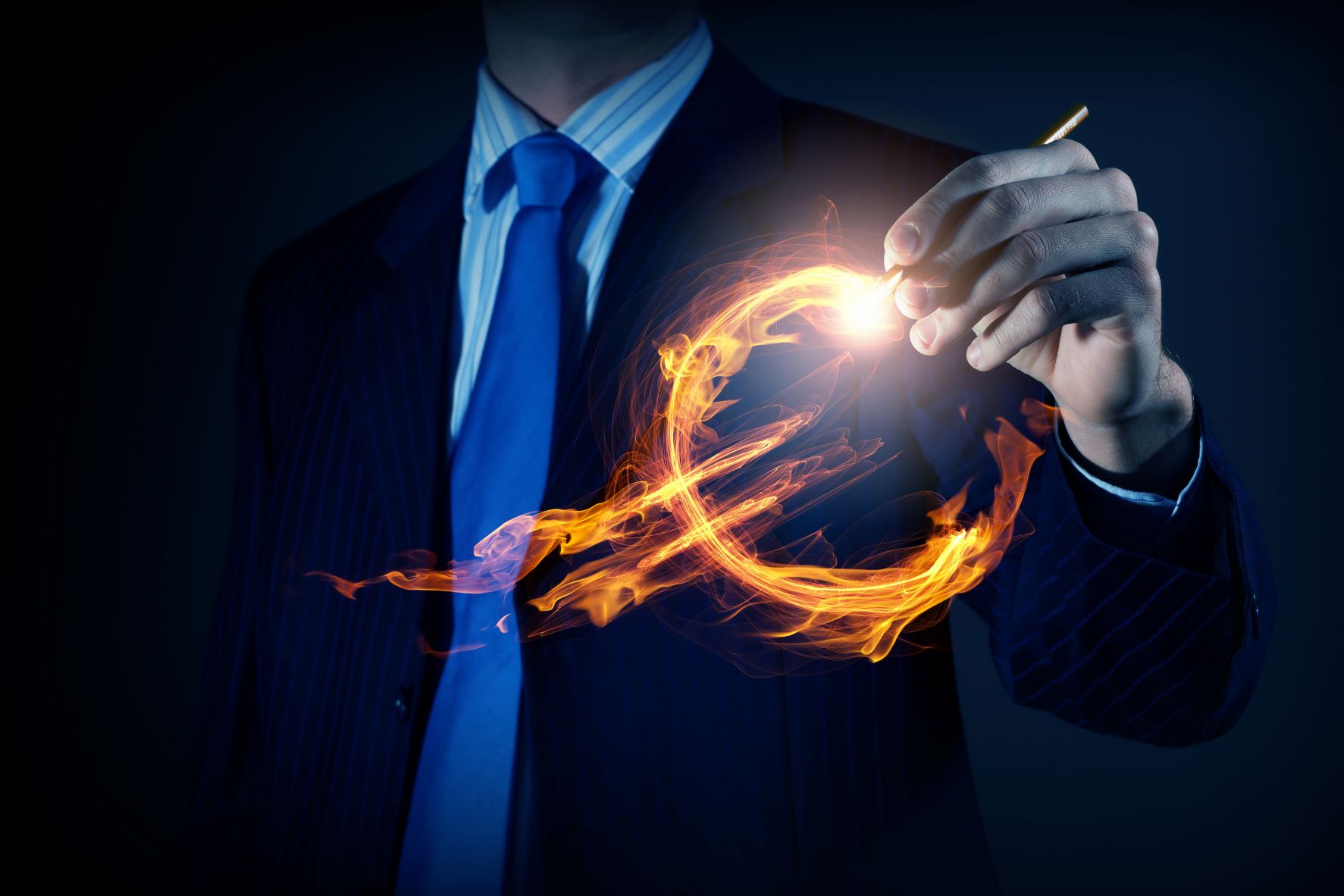 Euro Currency – Will It Continue to Fall? 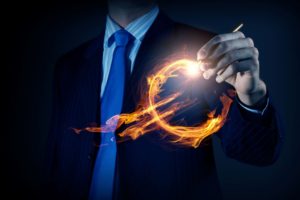 Euro Currency burning value is of concern to many

The Euro currency (Euro FX) has been a volatile for the past few years. However, that hasn’t stopped the steady slide of the Euro against most other major currencies. The reasons why it is still falling are numerous and include everything from political instability to economic, and geopolitical concerns. Even though many people see this as a bad sign, there are plenty of reasons why the Euro will continue to fall. Here are six of them:

The Euro currency is struggling to keep up with the U.S. dollar.
The Euro currency has been falling against the U.S. dollar for some time, and it doesn’t look like the trend will end anytime soon. The cause of the drop is for a variety of reasons. One of the major points is the different economic outlook between Europe and North America. Many economists in North America expect their economy to continue to improve. However, economists in Europe are largely expecting the economy to remain stagnant or even worsen. This difference in outlook will likely lead to continued weakness of the Euro against the dollar.

Economic Concerns About the EU Member Countries
The Euro currency struggles to stay afloat in part because of the economic concerns about the EU member countries. Because the Euro currency is the common currency for the EU, any economic problems in one member country may eventually affect the Euro Currency. The countries in the EU are not all in the best economic shape right now. Economists are becoming concerned about the recent government spending in the European Union. This has led to many investors selling their Euro in favor of the U.S. dollar or other currencies. This is one of the major reasons why the Euro will continue to fall.

Opposite side of the coin:  US Dollar Strength as Interest Rates Rise

The Euro currency and oil – A contributing factor
Oil is traded in US dollars. That means European countries buying energy must sell their Euro currency and buy US Dollars to purchase oil. The recent OPEC+ meeting concluded that cutting 2 million barrels a day to raise prices will further contribute to worldwide inflation adding more fuel to the fire (no pun intended). Elevated energy prices are increasing the potential problem with no end in sight.

The European Union Is Propping Up Failing Banks with Taxpayer Money
Many banks in Europe that are considered too big to fail (sound familiar). This is leads central banks to use taxpayer money to prop up these failing institutions. This will likely cause the Euro to continue to fall.

Conclusion
The Euro has been a volatile currency since its inception. We must examine the contributing factors, from Covid to Russia, energy costs and tariffs, influx of refugees and Brexit. Selling the Euro currency short now may be one of the smarter bets we’ve seen in a while.   FEL-PM-221006 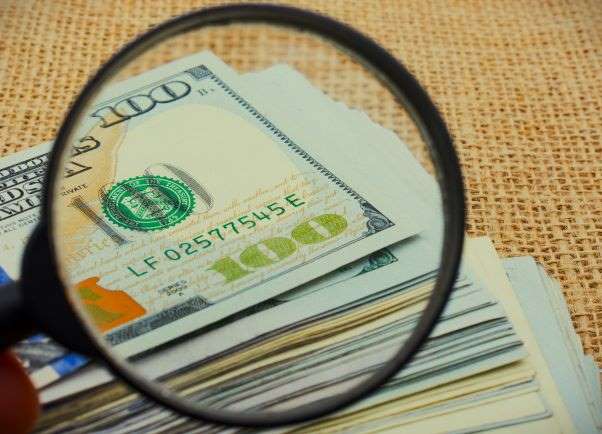 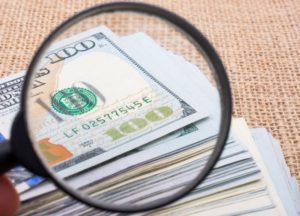 US Dollar strength is influenced by the Feds interest rate policies

US Dollar strength has been energized by higher rates since the beginning of 2022. Good news for you if you’re long. A stronger US currency makes it cheaper to import foreign goods and services. On the other hand, it can cause weaker export demand. Domestic manufacturers may see slowdowns in exports. It may also ease inflation pressures. With the Federal Reserve expected to continue raising interest rates this year, it may be good news for dollar bulls and bad news for bears…for now.

The U.S. dollar is the most recognized financial investment in the world. It is a safe-haven asset, utilized in times of market stress. Now that the U.S. economy is currently growing at a decent clip, we can expect the Fed to increase interest rates in the coming months. Higher interest rates should help to control inflation and boost the value of the dollar.

Federal Reserve Focus is On Inflation, Not Recession Fears

The Impact of a Stronger USD

A stronger currency can have several negative consequences for the economy. A rising greenback makes U.S. goods more expensive on the global market. This may lead to weaker export demand. This strength can also lead to reduced demand for U.S. goods and services, which are priced in dollars. Additionally, a rising dollar can create inflationary pressures, as a stronger currency can make imports cheaper. In time, its strength could limit growth, as it becomes more expensive for American companies to import goods. A weaker dollar could lead to increased inflation, as goods and services become more competitive on the global market. Weakness in the US Dollar would also be a boon to exporters as foreign demand for American goods picks up.

A rising interest rate environment is typically positive for the dollar, which is why it’s important to take a long-term view when investing in the greenback. While it’s true that our currency is likely to appreciate in the near-term, it’s also important to consider how it will fare over the next decade. There has been speculation of other alternatives to replace the US Dollar as the reserve currency, but we don’t see this happening anytime soon.

Is it Time to Buy USD?

If you believe that the U.S. economy will outperform other economies, then it may be a good time to buy the USD. First, determine whether it’s overbought or due for a correction. What is its current trend? Try to gauge public sentiment by monitoring the most recent headlines. If you see more positive headlines regarding the U.S. economy, it’s likely that the dollar will continue to appreciate.

Investors should always monitor the U.S. dollar’s strength. Significant strengthening in USD can lead to economic weakness. The dollar’s strength is largely dependent on interest rates, so investors should keep an eye on Fed policy. If you believe that the U.S. economy will outperform other economies in the future, then it’s a good time to buy the U.S. dollar.      FEL-PM-220831

TRADING FUTURES AND OPTIONS INVOLVES SUBSTANTIAL RISK OF LOSS AND IS NOT SUITABLE FOR ALL INVESTORS. PAST PERFORMANCE IS NOT NECESSARILY INDICATIVE OF FUTURE RESULTS.